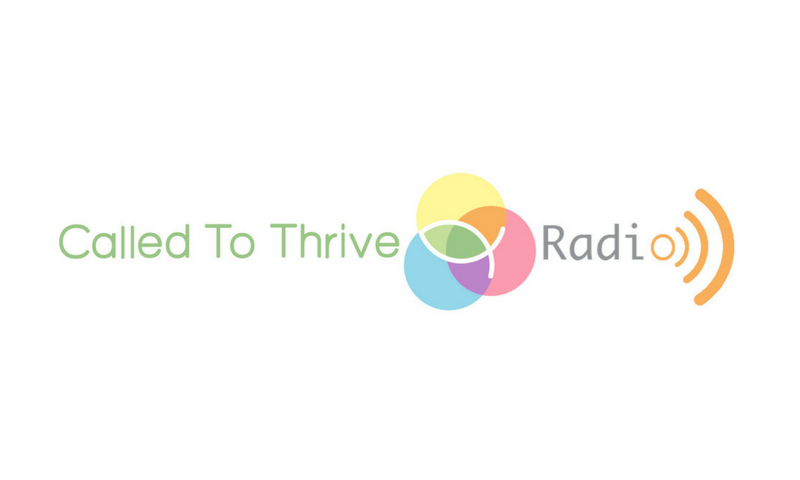 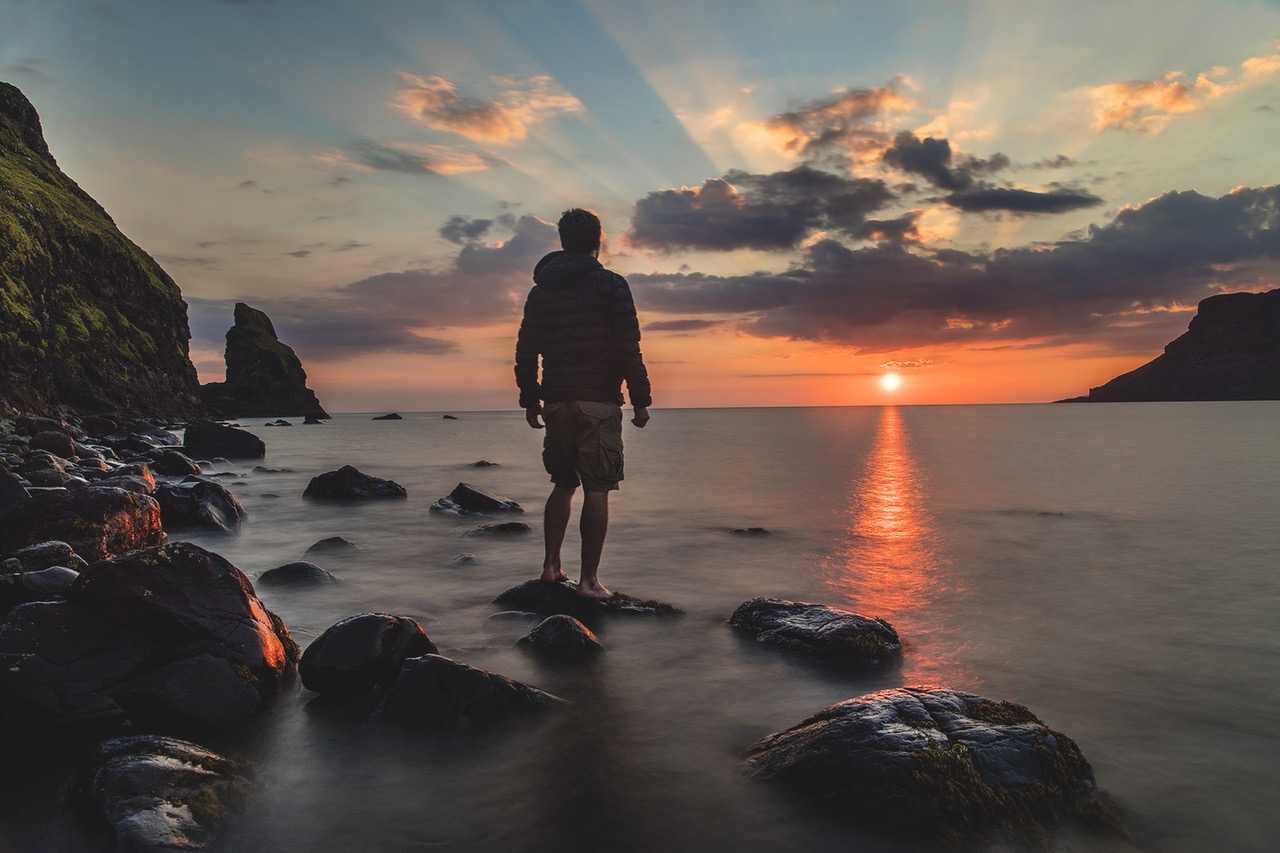 From Darkness into the Light

Being caught in sexual sin/ sexual addiction is often a place filled with fear and self -hatred; much what I would imagine the adulterous woman from the Bible felt like.

Jesus returned to the Mount of Olives, 2 but early the next morning he was back again at the Temple. A crowd soon gathered, and he sat down and taught them. 3 As he was speaking, the teachers of religious law and the Pharisees brought a woman who had been caught in the act of adultery. They put her in front of the crowd.  John 8:1-3

They put her in front of the crowd! She had been found out! I envision her fallen, with her head hanging low; unable to look at Jesus or her accusers in the eye. She had to be terrified and embarrassed as she was probably sitting there naked and fully exposed. How vulnerable it is to be caught! She must have been filled with regret, fear and self-hatred. – Much like the men and women that I work with when treating sex addiction

“Teacher,” they said to Jesus, “this woman was caught in the act of adultery. 5 The law of Moses says to stone her. What do you say?”  6 They were trying to trap him into saying something they could use against him, but Jesus stooped down and wrote in the dust with his finger. 7 They kept demanding an answer, so he stood up again and said, “All right, but let the one who has never sinned throw the first stone!” 8 Then he stooped down again and wrote in the dust…When the accusers heard this, they slipped away one by one, beginning with the oldest, until only Jesus was left in the middle of the crowd with the woman. 10 Then Jesus stood up again and said to the woman, “Where are your accusers? Didn’t even one of them condemn you?”  John 8:3-10

I love how Jesus handles this! He shows us exactly how we are to treat our brothers and sisters in Christ when they have fallen! He calls off her accusers!  The one who has the right and the power to JUDGE, instead reacts with compassion and mercy! In calling off her accusers he takes her out of her SHAME and gives her DIGNITY! She deserves to be stoned but He chooses to love her and restore her.

He called her out of her sin and asked her to sin no more! If she were filled with shame and condemnation it would have been so difficult for her to turn from her sin. She would have been consumed by it, stuck in it.  But with the way Jesus loved her she would be able to walk in freedom.

This is exactly our mission at Grace Wellness Center – Sex Addiction Program! We want to act in the same manner as Jesus did. We want to give you the place to experience restoration, dignity and self-respect again. We want to help shed light on sin to help you out of the darkness. We want Jesus to be your only Judge and to show you the same mercy that He offers. Let us help you to “Go and sin no more!”

Contact Grace Wellness Center and let us walk with you into freedom.